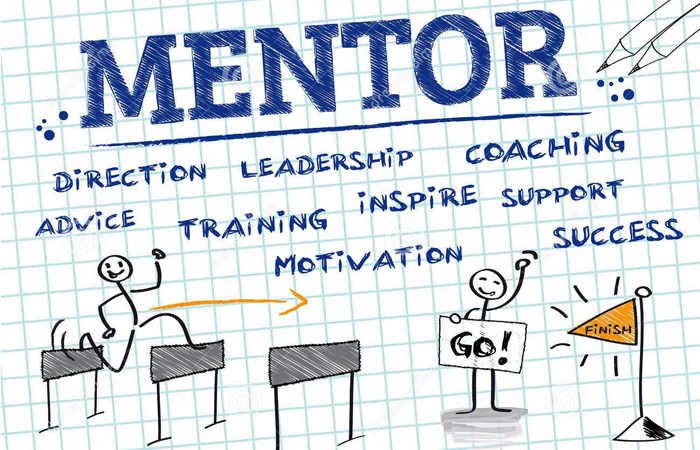 The Art of Losing is Hard to Master

Fondly but with a heavy heart I pay homage to my supervisor Dr Victor Ukaegbu who joined the Performance Studies division in The University of Northampton in 1997 and moved to the University of Bedfordshire in 2013. He was the founding General Secretary of the African Theatre Association (AfTA) and published widely on African, Black British and Diaspora theatres and on performance making. He left this world on July 2, 2019.

Formal tributes are hard to relate to because of their expression, dense narrative, and to a great extent exaggerated eulogizing, and sometimes for their factual style which verges on to apathy. For the same reason when I planned to write something in the loving memory of my supervisor, whom I have recently lost, I did not think about writing a conventional tribute. I thought about all his traits – commitment, hard work, and dedication – that he had surreptitiously influenced me with and which over the period of time became an important part of my personality. This is what I call the power of a successful supervisor, who leads us towards the journey to self-exploration, not only making us complete a project but also helping us achieve completion. A supervisor prepares us to take a journey from being a supervisee to becoming a supervisor. In between this ‘being’ and ‘becoming’ lies the energy that supervisors spend on their supervisees.

This post is about the important role a good supervisor plays in making a PhD journey bearable in terms of helping a student sustain the pressures of continuing with a monotonous research, maintain a sound and healthy approach to changing academic scenarios, and retain a motivational attitude towards ongoing projects. This post, in fact, is about MY supervisor, who has although left me too early to even allow me to share my post-PhD achievements with him or even to honor me by permitting me to collaborate with him in my post-PhD projects, will live in my heart through his selfless and devotional interest in my academic well-being. Life did not give him a chance and my fate cheated on me but what remains is worthwhile – some golden rules for me that I can adopt to excel as a mentor and a guide for my students.

A supervisor is looked up to for not just being an academic with a better understanding of the research process but as a mentor and a guide, who is expected to tap on the hidden potential of the students and polish their existing skills. Having said that it is also important that a certain freedom of thought and independence is given to the students so that they become self-reliant and responsible scholars. I still remember that wonderful meeting with my supervisor when on seeing my expectant face, he in his calm, soothing tone told me that a PhD was like taking a difficult journey towards the top of a big mountain; it would be solely my journey where I had to steer my way to the top crossing all hurdles but his role as a supervisor would be to watch my steps to never let me fall. Initially it sounded like an advice implicitly requiring me to commit myself to a lonely journey but as the time passed I realized that even though I was working independently, each word that I produced sieved through my supervisor’s expert advice to achieve maturity. It was an excellent balance – independence checked by keen observation.

A supervisor is a big source of motivation in the PhD tenure of a student. A single word coming from him/her has the power to change the way a student perceives his/her abilities.  During my PhD journey, whenever I questioned the quality and viability of my research,  whenever I felt disoriented or confused, or even at times when I felt like quitting, my supervisor infused a new spirit of hope in me with his kind words, his faith in what I am capable of achieving, and his trust in my project. I remember his kind and positive presence which enabled me to see good even in my little failures, which during my PhD research appeared indomitable and daunting. At difficult times, what sustained me was his affectionate father-like encouragement – ‘no worries, you will be there’. Eventually, I did reach where he wanted to see me and a day came when I received the best email (and now the most memorable one) of my life which I am going to cherish forever: ‘You were a most wonderful student and always did show there was something special about you. It was a real pleasure supervising you…’ I wonder if I deserved being called a wonderful student, but yes, I know, how important these words were for me when I was entering into the complicated world of academia as a professional.

My immediate post-PhD period was another challenge where I needed the support of my supervisor for recommendations, references, words of advice, and professional help. For all this my supervisor responded with, ‘You deserve every support any of your supervisors can give’. I started this post by explaining what a good supervisor should be like but as I approach the conclusion, having shared the traits of my supervisor, I have no reservations stating what an exceptional supervisor I had and how sorely I would miss him thinking he would never respond to my emails now.

From all the tributes that poured in via different platforms after his sad departure, I took the liberty to select some of them to sum up what a wonderful person I had the honour to work with. At the personal level, some of his colleagues and friends referred to his ‘radiance, calm and generosity’, his warmth and ‘an irrepressible charm’, iced by ‘an infectious aura of well-being’, his genial presence, generosity, kindness, and affection for all he came across as a colleague and a mentor. As a teacher and supervisor, he was adored as an ‘important figure’, a supportive teacher’, with ‘judicious tolerance and sense of humour’ and ‘a wonderful, inspirational lecturer’. At a more professional level, he was respected as a ‘warm, supportive and insightful colleague’, ‘creative’, ‘exceptional scholar’ with incredible patience, and encouraging openness which allowed his students and colleagues to share their problems with him. In short, he was regarded as a wonderful person and mentor.

Time may console my grieving heart but what concerns me the most is the great responsibility my supervisor has left me with. ‘Keep the flag flying’, this is what he advised me on the publication of my first research monograph. May God give me the strength to continue walking on his footsteps to raise the standard of supervision and to be a competent, disciplined, kind, and caring guide for my students. He will be always remembered and respected for being the scholar and person he was.